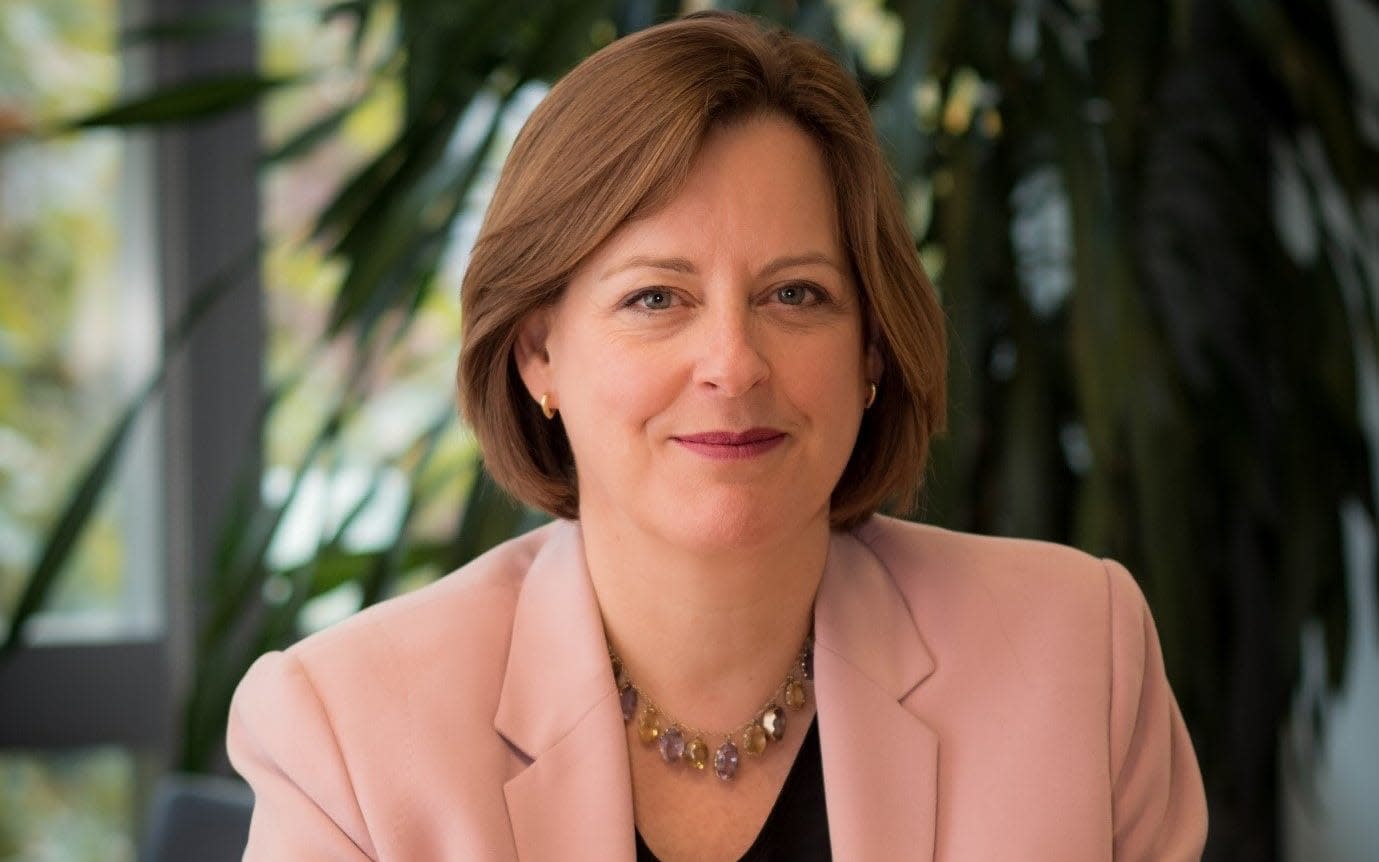 Sanctions for directors could be part of duty of care penalties, Ofcom chief says

Ofcom’s chief executive has warned tech giants could face “sanctions for directors” if the watchdog is appointed to oversee Duty of Care legislation.

Dame Melanie Dawes said that large fines “needed to be part” of the new online regulatory regime being drawn up by the Government.

Her comments come as ministers are considering what powers to arm the new regulator with when they impose a statutory duty of care on tech companies, as measure The Telegraph has been campaigning for since 2018.

Current proposals could see a regulator being able to levy fines running into the billions of pounds on companies that fail to protect children and other users from harm.

Other sanctions under consideration are fines or criminal prosecution for directors of failing companies as well as powers to block online and social media companies in the UK if they repeatedly breach their duty of care.

Earlier this year, the Government said it is ‘minded’ to make Ofcom the new online regulator and the decision is expected to be confirmed later this year.

Appearing before MPs on the culture select committee yesterday, Dame Dawes that Ofcom could use existing penalties such as a “disruption of service temporarily” against sites who fail to protect users.

The new head of Ofcom, who took up the role in March, said she had been alarmed by the spread of fake coronavirus news on social media sites during the lockdown, such as conspiracy theories that 5G mobile signal spread the virus.

She said: “We need to know a lot more about the behaviour of anonymous accounts. Transparency at the moment is just not good enough.”

Dame Dawes highlighted a David Icke interview which was broadcast on local TV station London Live, where the conspiracy theorist shared his unsubstantiated views on the causes behind the outbreak of Covid-19.

She said that while Ofcom had been able to take action against the broadcaster over the incident, videos of the interview were still able to spread on platforms such as YouTube, although she did acknowledge that YouTube had moved to take them down.

Following, Dame Dawes’s appearance, the NSPCC warned the ministers had to give the new duty of care regulator credible sanctions to ensure the tech giants didn’t see it as a ‘paper tiger’.

Andy Burrows, Head of Child Safety Online Policy at the NSPCC, said: “Unless Ofcom are given the teeth to hit companies hard in the pocket and commit to a named director scheme with criminal sanctions, the Online Harms Bill could risk  becoming a paper tiger.

“This needs to be backed up by a corporate criminal offence for gross breaches of a company’s duty of care to children, while super complaints should be used to hold big tech to account for systemic failings.”