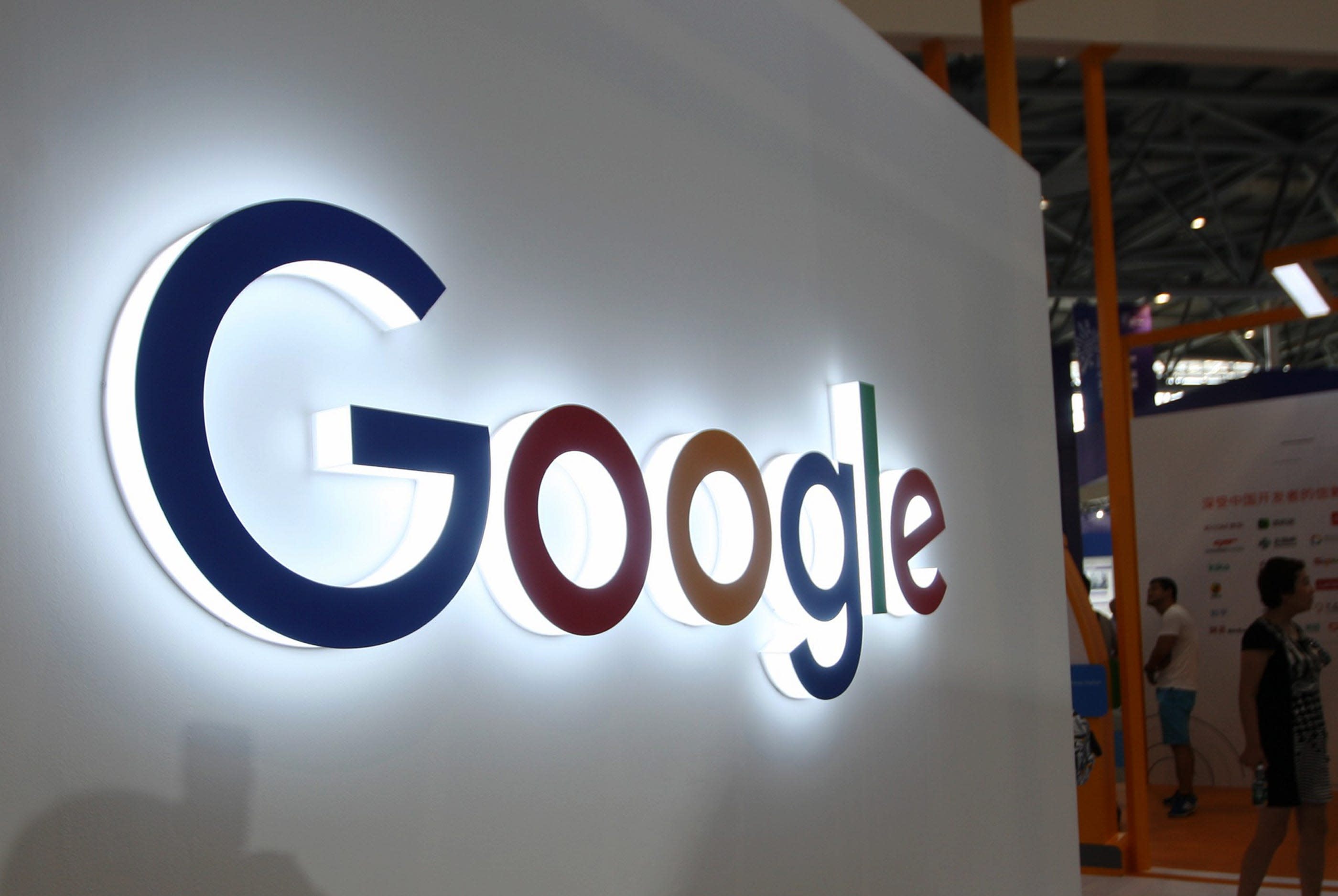 Google is expanding its push into financial services amid a nationwide shift toward online banking.

The search giant has partnered with half a dozen banks and will offer Google Pay users in the U.S. access to checking accounts as early as 2021, according to BBVA USA, one of its banking partners that announced the news on Monday.

Other banks that have partnerships with Google include Bank Mobile, BMO Harris, Coastal Community Bank, First Independence Bank and SEFCU.

“Collaborations with companies like Google represent the future of banking. Consumers end up the true winners when finance and big tech work together for their benefit,” said Javier Rodríguez Soler, president and CEO at BBVA, in a statement.

The move also gives the search giant more data about its users as people flock toward digital banking during the pandemic.

Why did my electric bill go up? Summer’s here and we’re in our houses more than ever

Google Pay is a digital wallet and payment system that lets you send and receive money. It also lets you use banking information stored in your phone to pay for items in apps, online and in-person.

Under the banking collaborations, Google will focus primarily on the front-end experience and offer “financial insights”, while the banks offer advanced security, BMO Harris said in a press release. The digital checking account will be built on top of BMO’s existing banking infrastructure and the accounts will be FDIC-insured, the Chicago-based bank added.

In 2019, Apple partnered with Goldman Sachs to launch Apple Card, a branded, digital card that’s managed through the Wallet app on iPhones. It later sparked claims of gender discrimination. And Facebook designed a cryptocurrency, Libra, to allow people to move money around the world with ease. The company later scaled back plans after it faced regulatory scrutiny.