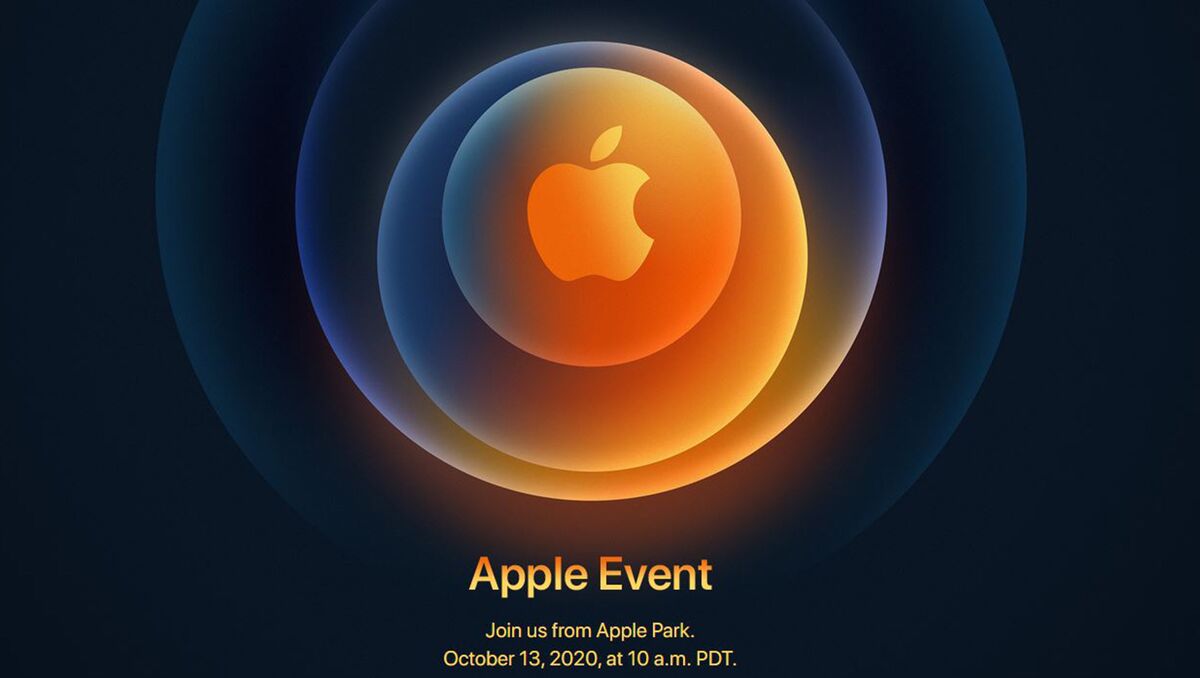 Tae Kim is a Bloomberg Opinion columnist covering technology. He previously covered technology for Barron’s, following an earlier career as an equity analyst.

Apple Inc. has been in the spotlight lately, between antitrust scrutiny of its mobile operating system and the legal battle it’s waging with Fortnite maker Epic Games Inc. over its App Store. Those developments pale, however, in comparison to the company’s main event next week: the unveiling of its latest iPhones.

For all the talk about Apple’s shift to services and subscriptions, the tech giant’s business is still dependent on its core hardware products, so Tuesday’s presentation will be a must-see for investors. There could be a problem this year, though. The lineup’s most vaunted feature — fifth-generation wireless capability — may not be ready for prime time.

The Cupertino, California-based company is expected to unveil four new iPhone models with 5G capabilities as well as a different physical design and a wider choice of screen sizes, Bloomberg News reported last month. Apple is already touting the new technology’s attributes: Earlier this week, it sent the news media an invitation to Tuesday’s event with the cheeky pun “Hi, Speed” as the subject line, referencing the fast new 5G networks.

Investors are betting the iPhones will be a blockbuster success and spur consumers to upgrade. Shares of Apple have risen more than 50% this year and now trade at roughly 31 times the next four quarters’ earnings, nearly double its historical five-year average of 16. And those earnings estimates also have high embedded assumptions. To take one example, Morgan Stanley forecasts Apple’s iPhone sales will grow by 28% in its fiscal year ending in September 2021. That would mark a dramatic turnaround from the 14% sales drop in fiscal 2019 and the estimated 7% decline for 2020.

An elevated valuation would be fine if the new iPhones sell well, but the lackluster reality surrounding the current state of 5G networks could lead to underwhelming demand. PC Mag found the new wireless technology was often slower than 4G after it recently conducted tests in 26 U.S. cities, adding “5G results were disappointing all around on every carrier.” The Washington Post had similar conclusions and found no speed improvement for 5G phones and in many cases slower numbers. There are several technical reasons for the weak results, ranging from the more prevalent use of the slower “mid-band” 5G spectrum to the anemic coverage buildout of the faster 5G millimeter wave service. Bottom line, the 5G experience for U.S. wireless carriers in most circumstances isn’t better than 4G right now. It will take time, so why shell out hundreds of dollars for an upgrade now?

Key industry figures are already lowering expectations. A few weeks ago, AT&T Inc. CEO John Stankey said demand for the 5G iPhone may not be as strong as anticipated owing to the economic uncertainty from the pandemic and the less dramatic wireless speed improvements. Before that, Hock Tan — CEO of iPhone chipmaker Broadcom Inc. — answered a question on near-term trends for 5G on a call with the investors by saying, “To be honest about this, we don’t know how fast the ramp on 5G will occur.” It’s pretty telling when the leader of one of Apple’s largest wireless chip suppliers seems hesitant to extol the promise of his industry’s most-talked-about growth driver.

Even if 5G network coverage was amazing, there is another problem. Almost all the most-used mobile apps, including TikTok, Instagram and FaceTime, work fine on 4G networks. There simply isn’t a need for 5G right now. Yes, there will be new killer apps someday that will require faster speeds, but they haven’t arrived yet.

Amid the anticipation and excitement going into Tuesday’s product event, Apple investors may want to reassess their risks.

This column does not necessarily reflect the opinion of the editorial board or Bloomberg LP and its owners.

To contact the author of this story:
Tae Kim at [email protected]

To contact the editor responsible for this story:
Beth Williams at [email protected]

Before it”s here, it’s on the Bloomberg Terminal.

Tae Kim is a Bloomberg Opinion columnist covering technology. He previously covered technology for Barron’s, following an earlier career as an equity analyst.