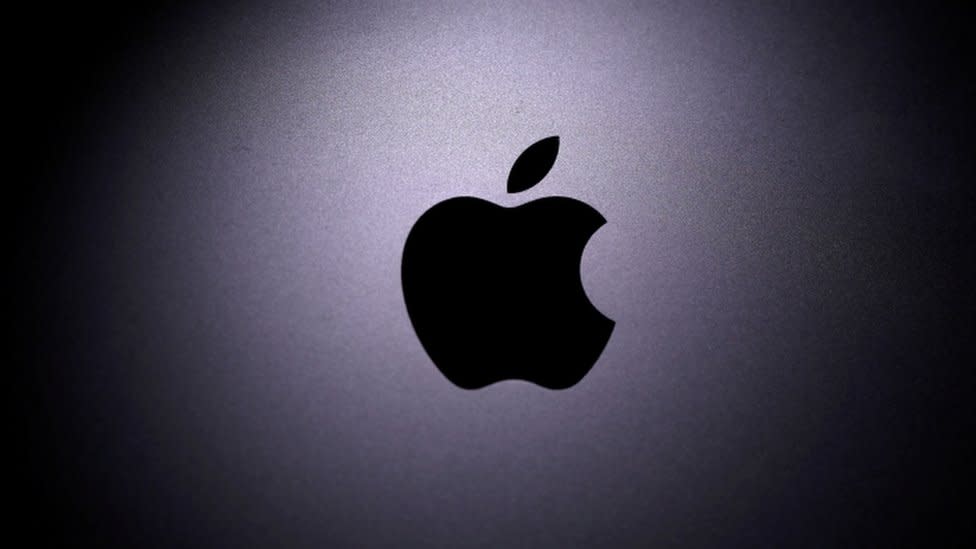 It was billed as one of the most significant changes in Apple’s direction for 20 years.

But on this week’s Tech Tent we ask whether the move to abandon Intel and rely on its own chips will really change anything for Apple’s customers.

There was much that was familiar about the opening keynote at this year’s Worldwide Developers Conference (WWDC).

Presenter after presenter took to the stage at Apple’s Cupertino HQ to tell us they were “so excited” to show us some minor software innovation, whether it was memojis with face masks or an Apple Watch feature which times you while you wash your hands.

But this year’s event was very different in two ways.

Nobody travelled to California – the developers’ jamboree was a virtual event this year. And the keynote ended with some really big hardware news announced by Tim Cook, in what he called a truly historic day for the Mac.

In the biggest transition for the computer brand since the move from the Power PC processor to Intel chips – unveiled at WWDC 2005 by Steve Jobs – the Mac was now going to move to “our own Apple Silicon.”

There was no mention of ARM, the UK-based but now Japanese-owned firm whose chip designs now dominate the world of mobile computing.

But it is clear that soon Macs – just like iPhones and iPads – will be powered by processors based on ARM designs.

It had seemed a while back that the Mac might fade in importance, as Apple pushed the iPad as the one computer you needed.

But Carolina Milanesi of Creative Strategies says that hasn’t happened, and with a common chip platform meaning iOS apps can be ported to the Mac, consumers can be offered new choices.

“Now you can have a Mac that feels like an iPad. So it’s opening up that opportunity of an iPad-like experience in a form factor that at the end of the day is what people still want, which is more a laptop traditional form factor,” she said.

Over time, many firms outsource several key elements of their products.

What Apple has done once again is shown how determined it is to be in control of every aspect of what it sells, from hardware to software and the retail environment in which consumers encounter its Macs and iPads, its Apple Watches and iPhones.

Even when it opens up a platform like the App Store to external developers it exerts strict control over what’s on sale – and takes a healthy cut.

As we saw last week in the battle with the developer of an email app Hey, that control is often resented. Apple has now moved to end that dispute, promising more transparency on why certain apps are excluded.

Carolina Milanesi points to the move to allow users to change the default browser or email client for an app, as something else which will please developers.

This, like many other innovations shown off at WWDC, was greeted with mirth by the Android community.

Once again it seemed that Apple was late to the party, adding features which had been pioneered on the rival operating system years ago.

That won’t worry Tim Cook and his team in Cupertino.

Apple has always prided itself not on being first with innovations, but on moving when it thinks it has got the right answer at the right time.

With the share price hitting new highs again this week, it feels as though that strategy is paying off once more.

Also on this week’s programme: